Join Tickmill’s NFP Machine by simply predicting the price a given instrument on the NFP report release day for your chance to win a cash prize. T&Cs apply.

Available to : All clients with TickMill ID .

Tickmill’s NFP Machine , Test your instincts and get cash .
_The Campaign takes place on the Company’s official Facebook page during the first week of every month.

How to Get :
1.Like the official page of TickMill .
2.Just place your prediction alongside your Tickmill’s trading account number as a comment to the respective NFP Machine post from Monday 0:00 till Friday 15:00 on the NFP week and leave the rest to us.
3.Get $500 For Exact prediction OR $200 prize for closest prediction to live account.

Withdraw : To transfer the prize to another MT4 account or withdraw it, a winner has to trade at least 1 standard lot for each $5 of the prize.

As from September 2019, the Campaign takes place on the Woobox platform and is announced on the Company’s official Facebook page during the first week of every month.

Participants should make a prediction on what price a given instrument will land in on our MT4 platform exactly 30 minutes after the NFP release at 16:00 MT4 server time.

Participants must place their prediction, alongside their Tickmill live account number on the Woobox platform by 15:00 MT4 sever time on the NFP report release day.

All Participants who guess the exact price of the respective instrument will be credited a $500 prize to their live accounts.

In the event that no one guesses the exact price, the Participant with the closest prediction will be credited a $200 prize to his live account.

In case there are multiple Participants with the same closest prediction, the $200 prize will be divided equally and credited into their accounts.

In case of multiple predictions, only the latest prediction will be taken into consideration.

The winner is announced by 17:30 (MT4 server time) on the first Friday of each month.

The winner agrees that his first name will be posted on the leaderboard on the Campaign page.

The winner will be contacted via email that was used to register with the Company.

The prize is credited to the winner’s live account provided as a withdrawable bonus.

To transfer the prize to another MT4 account or withdraw it, a winner must trade at least 1 standard lot for each $5 of the prize.

If a Client has won multiple times, receiving multiple bonuses to one trading account, then the lot requirements for all received bonuses must be filled.

The winner is eligible to receive the prize only to his own live account.

The Company reserves the right to change the terms of the Campaign or cancel it at any time. 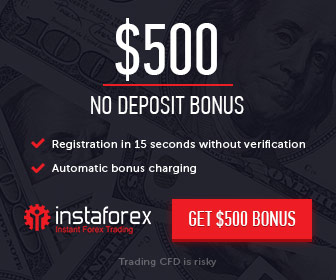 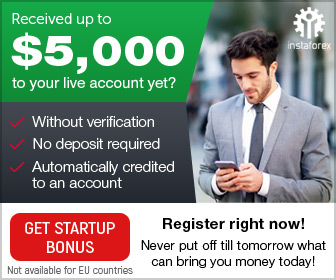